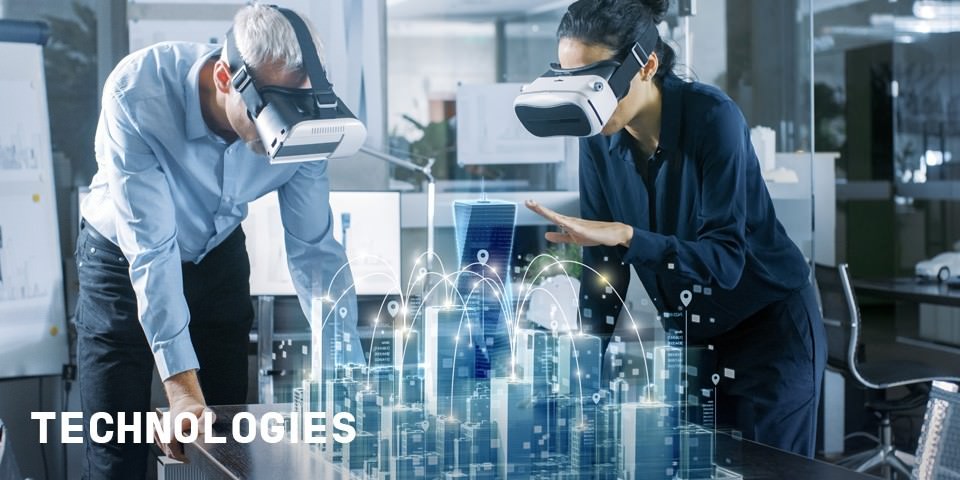 Zigbee technologies were developed in the Zigbee Alliance to meet the needs of smart homes, smart buildings, smart metering and other markets. A key component of the Zigbee protocol is the ability to support mesh networking, which ensures uninterrupted data exchange, even if the connection to one of the devices in the system fails. It is also extremely energy efficient and robust. Zigbee operates in the ISM (Industrial, Scientific and Medical) frequency bands, which are also used by other technologies such as Bluetooth or WLAN. Before a device using Zigbee technology can be marketed it has to be tested at a Zigbee Alliance-authorised laboratory.

More services and information
for "Zigbee"