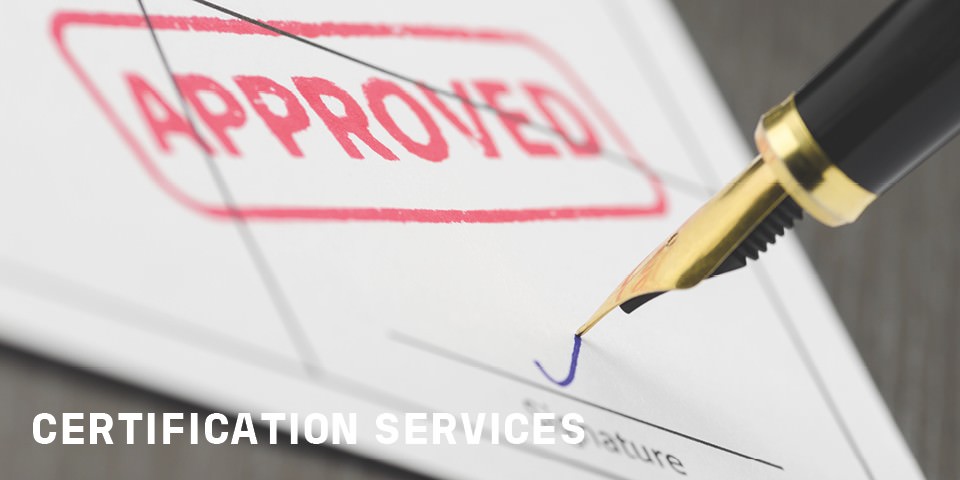 Depending on the country of registration, the emergency call systems require different testing and certification specifications. Some of the specifications are already harmonized, so existing ERA-GLONASS tests, for example, could also be valid for compliance with UN regulations. Multiple testing could then be avoided.

For more than 15 years we have been supporting the automotive industry with test and certification services for smart products with integrated wireless components.

In July 2018 7layers was recognised by the Federal Motor Transport Authority (KBA) as a Category A and B technical services provider pursuant to Regulation EN 2017/79 and UN-R 144 for eCall Systems. Our parent company Bureau Veritas also has authorised ERA-GLONASS certification bodies.

Do you have further questions or need a quote? Then please contact us.