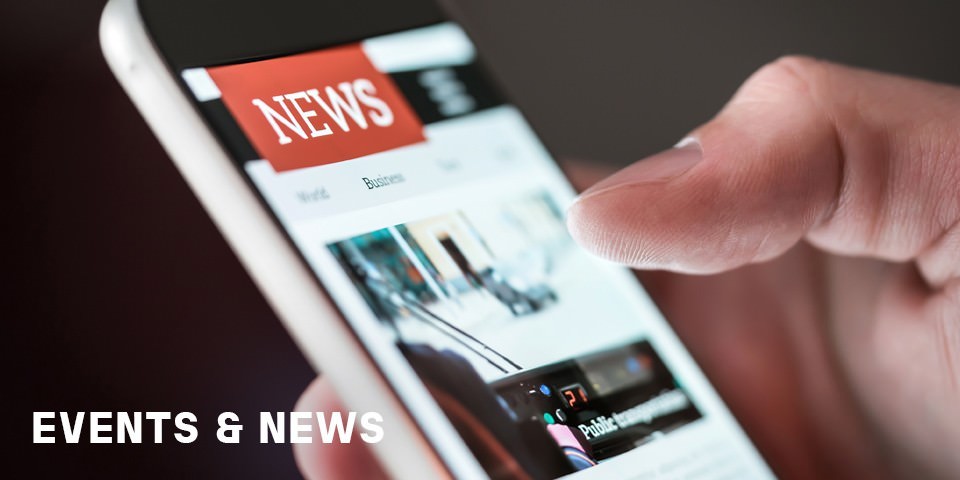 PTCRB, the North American based cellular device certification scheme, has recently added new LTE frequency bands such as the eFDD band 30 to their certification requirements.

The underlying 3GPP test specification work will presumably be completed by the end of the year. It will become necessary to add Band 30 as a stand-alone band as well as to Carrier Aggregation combinations.

Especially in the area of carrier aggregation, PTCRB is very far advanced, having defined a large range of possible new band combinations beyond standard LTE. This is in order to prepare for the growing data demands of a smarter world environment.

7Layers is very deeply involved helping the PTCRB network operators validating the different band combinations and getting them tested on the basis of their certification scheme.
We have already achieved global coverage within the 7Layers Group of related services that 7Layers can offer to device manufacturers providing this technology.

Click here to find out more about our PTCRB services.

Not just limited to this, 7Layers is also deeply involved in adopting the latest eFDD frequency band 30 at the global standardization organization 3GPP.
Our experts are collaborating with other device vendors and network operators to get the necessary specification changes accomplished by the end of this year.